At Riverside, we believe that a significant way of impacting our world with the message of hope found in Jesus Christ is by starting new churches. We accomplish this by partnering with like-hearted churches and organizations. Here are our current local, regional, national, and international partnerships...

Thousands of churches give to the Southern Baptist Convention (SBC) cooperative fund. The funds then go out to support new church plants around the country through the North American Mission Board. Riverside contributes to this cooperative fund. Your faithful giving is making a difference for the gospel!

The Journey Church was the first of four churches God has planted through Riverside. We were given a church building and sent a team to start a new church plant.  The Journey was founded in West Chester in 2007

Ridgeline Church was the third of four churches God has planted so far through Riverside. Ridgeline was founded in Souderton in 2012 by former Riverside Pastor Gibson Largent. In 2018 they merged with another church in the Souderton area.

Streamsong is the fourth church that was planted by Riverside. They launched in Doylestown. PA in the summer of 2018 under the leadership of Pastor Brian Dobak. 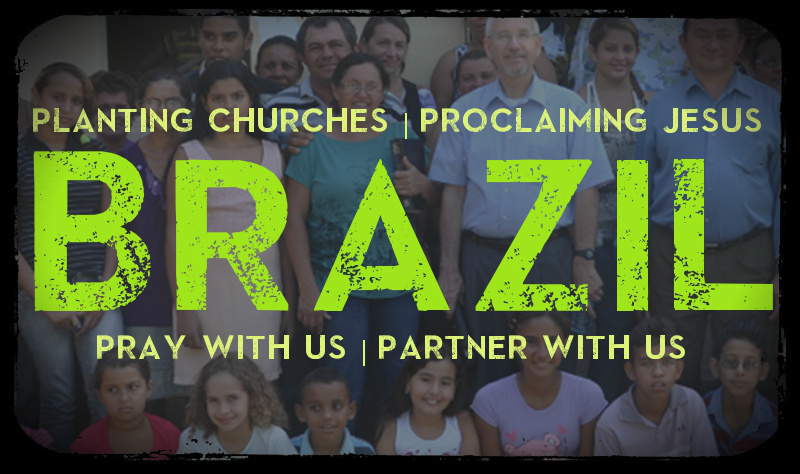 Since 2011, Riverside has been sending missionary teams to support a church planting movement in Fagundes, Brazil. The movement is spearheaded by Pastor Humberto de Lima at Fagundes Baptist Church.